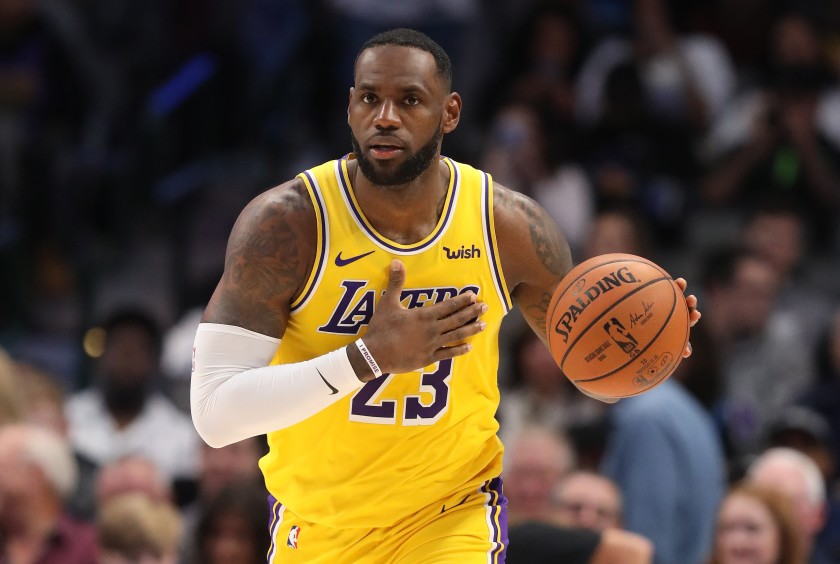 Can the Wizards travel across the country and beat one of the Western Conferences elite team?

Coming off a lack-luster victory over the New Orleans Pelicans the Los Angeles Lakers welcome in another bad team to the Staples Center. New Orleans absolutely dominated the lakers on Wednesday night for the first 46 minutes of the game before the Lakers decided to play defense and they escaped New Orleans with a win. A motivated Anthony absolutely dominated in his home coming back to New Orleans. Davis was greeted with mostly boos and I’m sure that feed into his complete domination of the Pelicans.

Washington comes into L.A. off a nice road win against up and coming team in Phoenix Suns. Washington has been a pleasant surprise. Without the services of the likes of John Wall and Kelly Oubre I thought this would be a long season for them, but Bradley Beal has taken his game to a new level averaging an impressive 29 ppg. Amazing enough after Beal it isn’t a who’s who’s of household names. Names like Bryant, Bertans, Wagner, and Hachimura follow Beal in scoring.

As scrappy as the Wizards have been and as unmotivated as the Lakers have been we’ll probably look at the total in this one. Despite Washington having a lineup of names not associated with scoring Washington is 1st in the NBA in scoring at 119.4 but of course last in defense at 120.8. Los Angeles comes in 12th in scoring at 112.2.

After reviewing NBA ODDS and breaking down the game there’s really only one way to look and that’s to the over. Provided there’s no last minute “load management” issues with Beal, James, and Davis this games should fly over. I have it 128-114.

The Pick: Over 234 Bookmaker

Scrappy is how you would describe this years Pitt Panther team. It seems like in every game every possession is life or death with this team. Every game goes to the wire and they usually find a way to