Parlay for 12/4 or individually 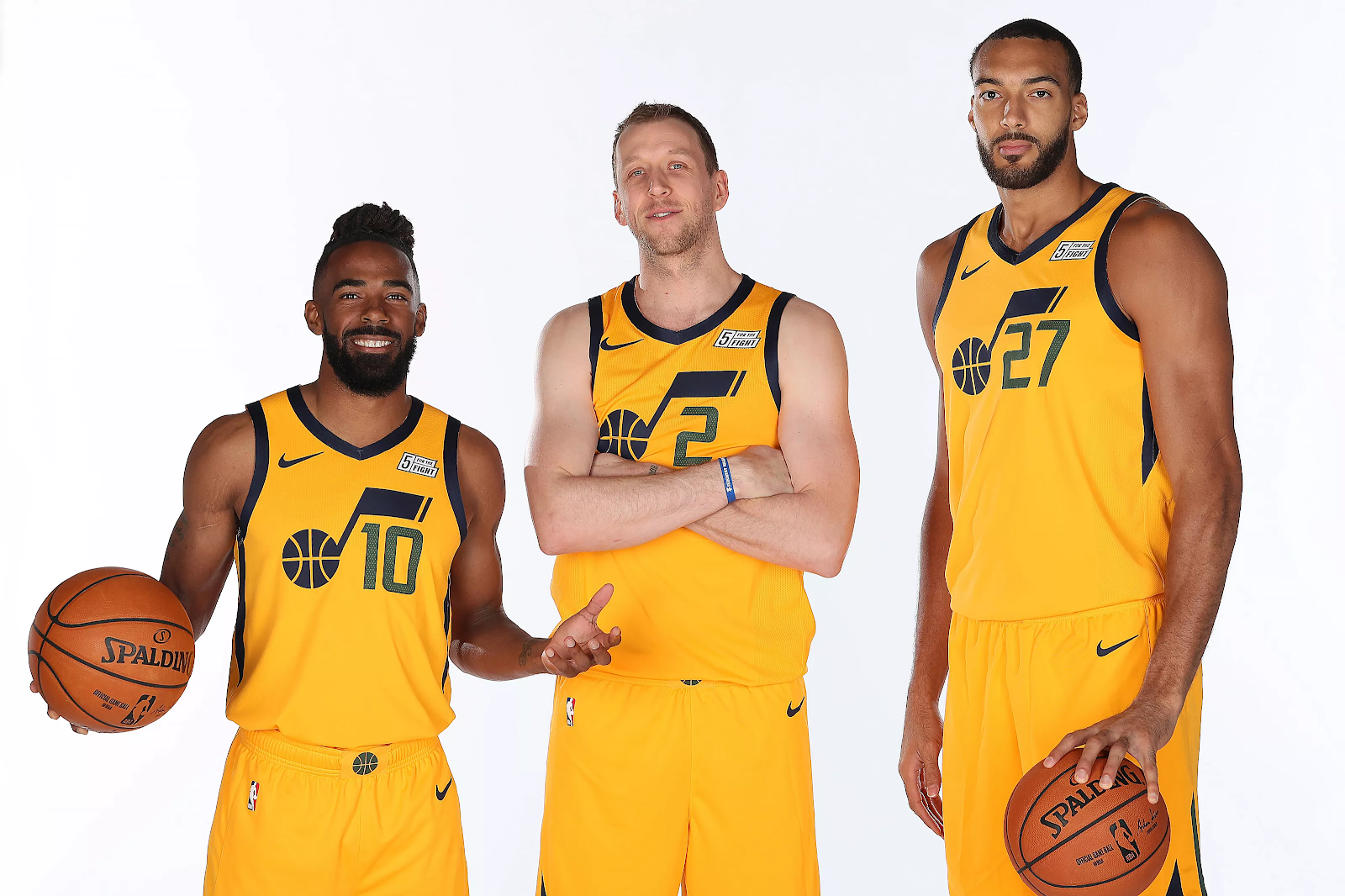 Can the Lakers go into Utah and steal a win?

This is a great clash of two of the Western Conference finest, as the Los Angeles Lakers travel to Utah to take on the jazz. Lakers are coming off a loss to the Dallas Mavericks which was only their third set back off the year. Los Angeles is only three and three against teams with winning records. Utah comes limping into this game losing four of their last five.

Los Angeles is a little dinged up right now. Kyle Kuzma and Anthony Davis were just probable for their game at Denver last night. I fully expect both to play tonight in a key Western Conference clash. Having Kuzma, Davis, and James all in the lineup will be a huge lift for the Lakers as they start to gel together.

Utah flat out is underachieving. This was a playoff team last year and they’ve added veteran floor general in Mike Connelly and sharpshooter Bojan Bodjanovic and still come into this game with a disappointing 12-9 record and losers of four of their last five.

Quinn Snyder is a good coach and they have plenty of talent so I do see this season taking a turn for the better. With such a disappointing recorded you would think theey would be struggling at home as well but that’s not the case as they come in with a 8-1 home record. Utah is a good team overall but they are a great team at home in front of one of the best home court crowds.

After reviewing NBA ODDS and completely breaking down the game there is only one way to look at this game. Los Angeles is only three and three against winning teams, and they are on a back to back, couple that with Utah being 8-1 at home. Utah should cover this spread. I see a 105-100 Utah type game. Do the Detroit Pistons have a chance of keeping this within the number?

Detroit comes into this game as an up and down type team. I thought when Blake Griffin came back it would make all the difference in the world, but they’ve continued to be mediocore as always. Milwaukee on the other hand is clearly the Eastern Conferences elite team. Milwaukee has won an astonishing twelve games in a row and don’t appear to be slowing down at all.

Detroit comes in with a really good front court with Blake Griffin and Andre Drummond. Drummond is averaging 17 ppg couple that with an amazing 17 rpg game. Now Blake Griffin is back from injury and averaging 18.5 ppg but a disappointing 4.8 rpg. Sometimes while watching Griffin it seems his mind is elsewhere which is sad because he’s one of the most talented players in the world. I believe all the knee injuries to Blake have taken there toll on him and he’ll never be the player he was. On the pleasant note Luke Kennard and Derrick Rose are both putting in over 16 ppg.

Milwaukee comes into this game on a roll winning twelve games in a row, but if you look deeper somehow eleven of those twelve teams have losing records. Utah is the best team they’ve beat during this twelve game streak and that was only by four and was at home. Milwaukee trots out the best player in the world right now in the Greek Freek he’s averaging 31 ppg 13 rpg and 6 apg and frankly can’t be stopped. Milwaukee mixs in All-Star Kris Middleton, Eric Bledsoe and Brook Lopez to make for a formidable lineup.

Scrappy is how you would describe this years Pitt Panther team. It seems like in every game every possession is life or death with this team. Every game goes to the wire and they usually find a way to